Can someone please tell me why more people of color aren’t freelancing!?

Hear why more POC should be freelancing and how you can start your own freelancing journey.
Anthony Sills
Health and well-being 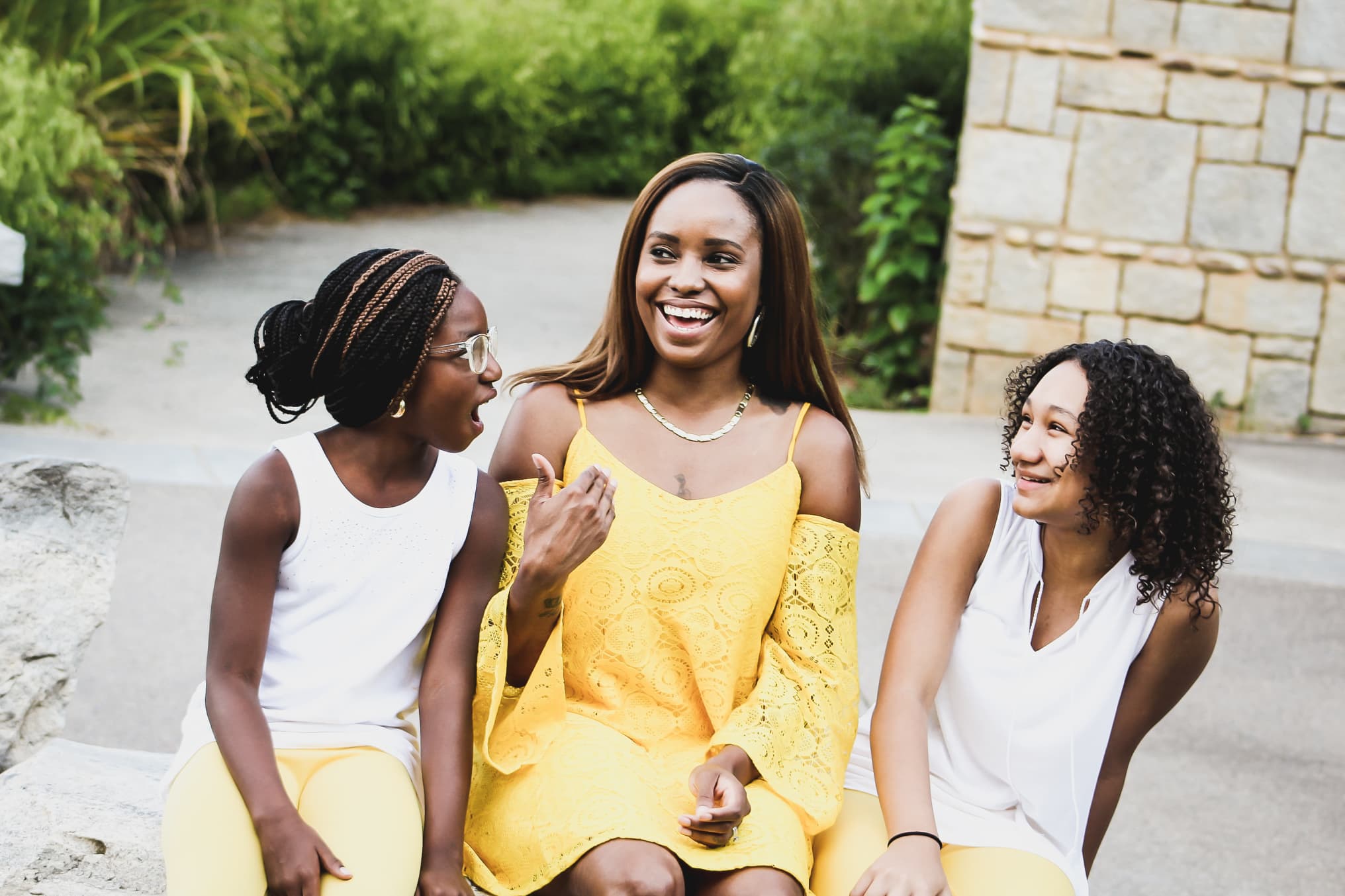 If you’re living the freelance life -- or, considering venturing into the world of freelancing -- you’re not alone.

In the last year alone…

In fact, 50.9% of the U.S. population will be freelancing in 2027 if a current uptick in freelancing continues at its current pace, according to a 2017 study.

But, what makes some people gravitate towards freelance work while others shy away from freelancing?

To figure out why freelancing has grown so fast (apart from having a pandemic that accelerated the remote work trend) and shine a light on the under representation of people of color (POC) in the freelance economy, I sifted through studies, statistics and articles, pored over data, and interviewed experts.

I’m going to share what I learned. I’ll also show you a few resources to help you with your own work.

Where are all the freelancers who are not considered "white?"

With the freelance economy growing so much, it’s curious there aren’t more people of color freelancing.

As you can see, only 16% of freelancers identified as Hispanic, 12% as African or African-American, and 5% as Asian or Asian-American.

Combine this with mainstream media tending to be dominated by individuals who are young, white, and male and you can see how some POC have trouble envisioning themselves freelancing.

There’s definitely a lack of representation.

And it mirrors the traditional employment market.

According to The Aspen Institute Future of Work Initiative, “the racial composition of the non-traditional workforce is similar to that of the overall workforce... Agency temps, on-call, and contract company employees are more likely to be African American or Hispanic, whereas freelancers, consultants, and independent contractors are more likely to be white.”

“According to a 2015 study from the US Bureau of Labor Statistics, Whites continued to be more likely than Blacks or Hispanics to operate their own businesses. In 2015, the unincorporated self-employment rate for Whites was 6.9% while the rates for Blacks and Hispanics were 3.6% and 6.4%, respectively. The rate for Asians was 5.6%. Incorporated self-employment rates were highest for Asians and Whites (4.0% for both groups).”

Bottom line is whites are more likely to freelance than people of color.

This naturally begs the question then: “Why, exactly, don’t more people of color freelance?”

We’ve seen the statistics showing POC are less likely to seek work outside of standard employment arrangements… even as the concept of the “safe and steady job” becomes outdated.

So, what are some of the reasons more POC don’t freelance?

These are valid concerns. But there is another side to the conversation.

It may be easier than ever before for anyone with a skill, passion, and drive to start freelancing, regardless of age, sex, or race.

5 Reasons why all POC should consider freelancing

As the idea of reporting to a centralized, physical location to work faces an uncertain future, freelancing offers an attractive alternative. Here are five reasons why:

Here are a few resources that make life easier for freelancers:

Hectic gives you the platform, tools, resources and community (to come) to freelance. It’s everything you need to get started freelancing. Your first client is always free and after that it’s just $11.99 a month, a price that is accessible to anyone.

Hectic offers everything you need to get started and run your freelance business like a pro. Tools like:

… all in one home base

Here’s what the future of work looks like for freelancers of color.

As you can see, freelancing offers you freedom, flexibility, and financial reward when pursuing your own vision.

Working as a freelancer is a viable option for people of color. Whether you use freelancing to complement your day job or you take the plunge and freelance full-time, you can tap into technology and communities that will help you succeed.

Visit Hecticapp.com now to see what we’re all about. 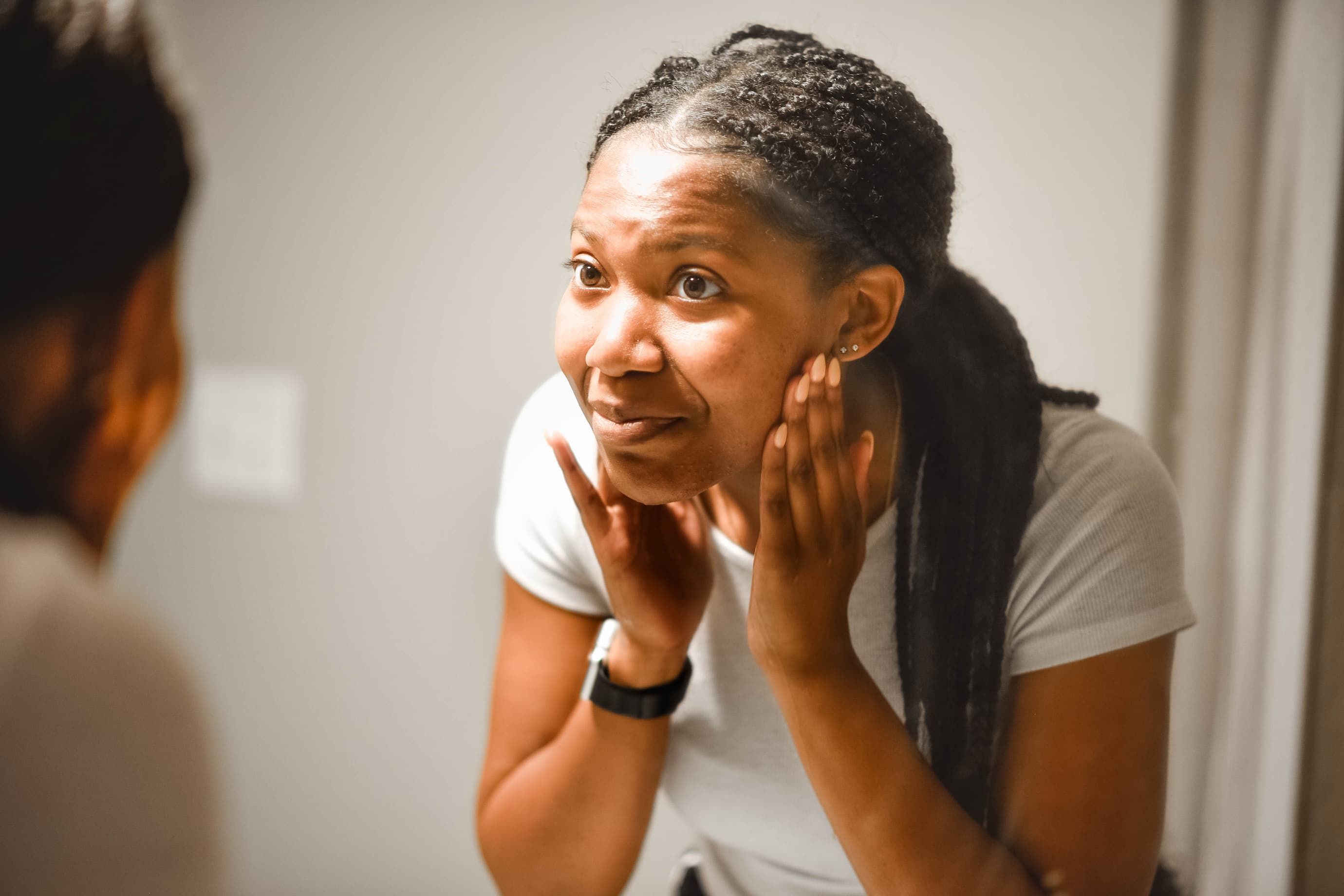 Is freelancing right for me?

Freelancing isn't necessarily a good fit for everyone. Follow this guide to find out if a freelancing career is something that would be beneficial to you. 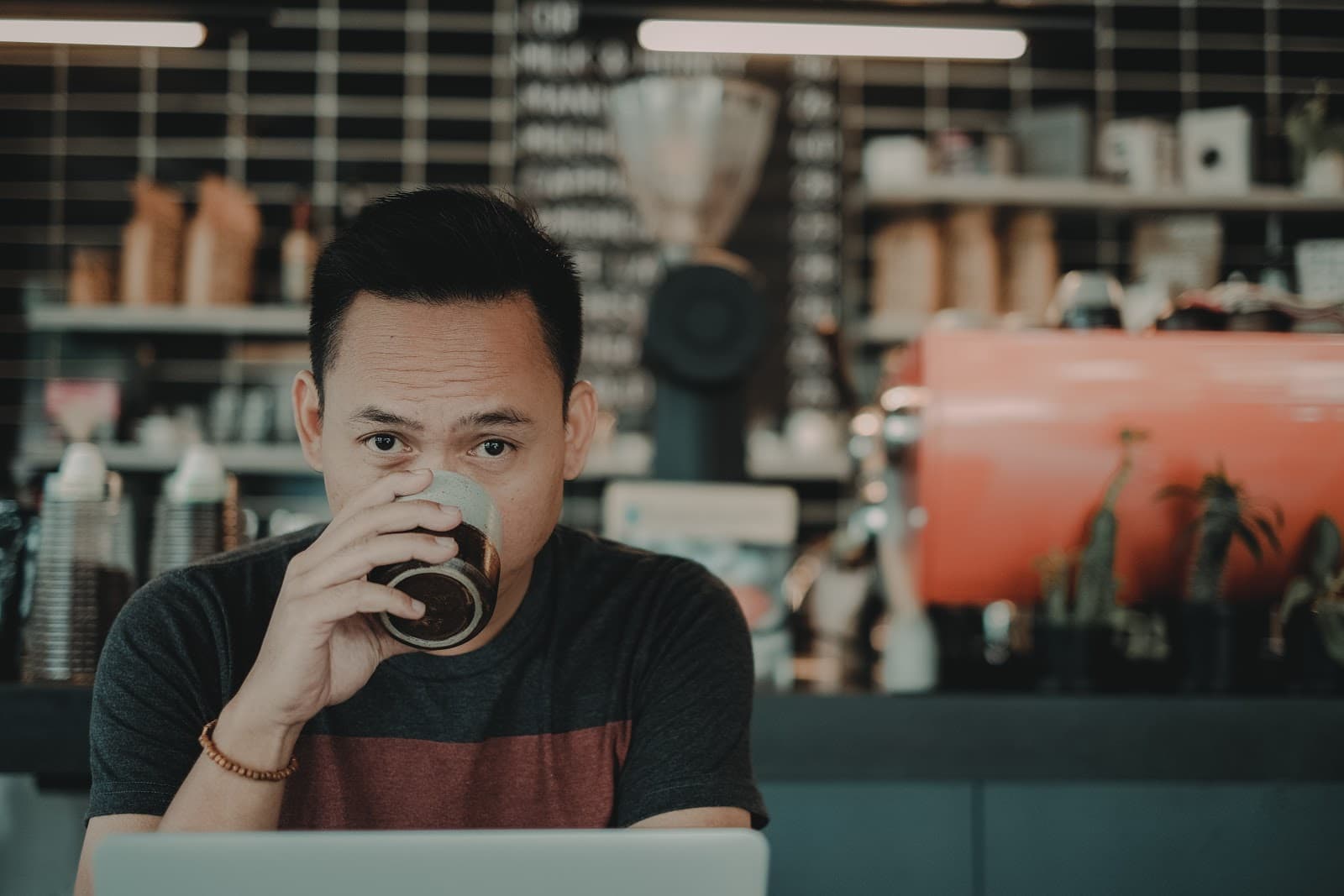 How to recover when you lose a big freelance client

As a freelancer, it's bound to happen to you, a large client suddenly wants to stop doing business with you. Here's how to get passed it and possibly win back their business. 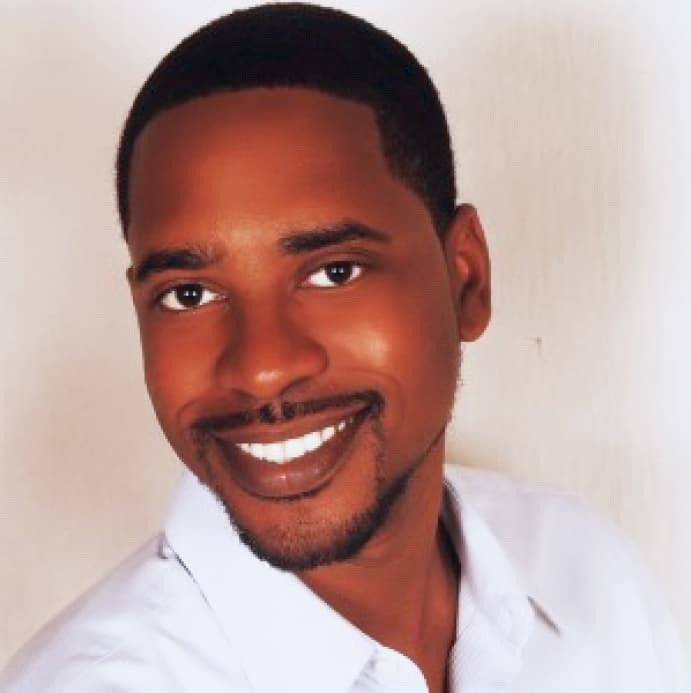 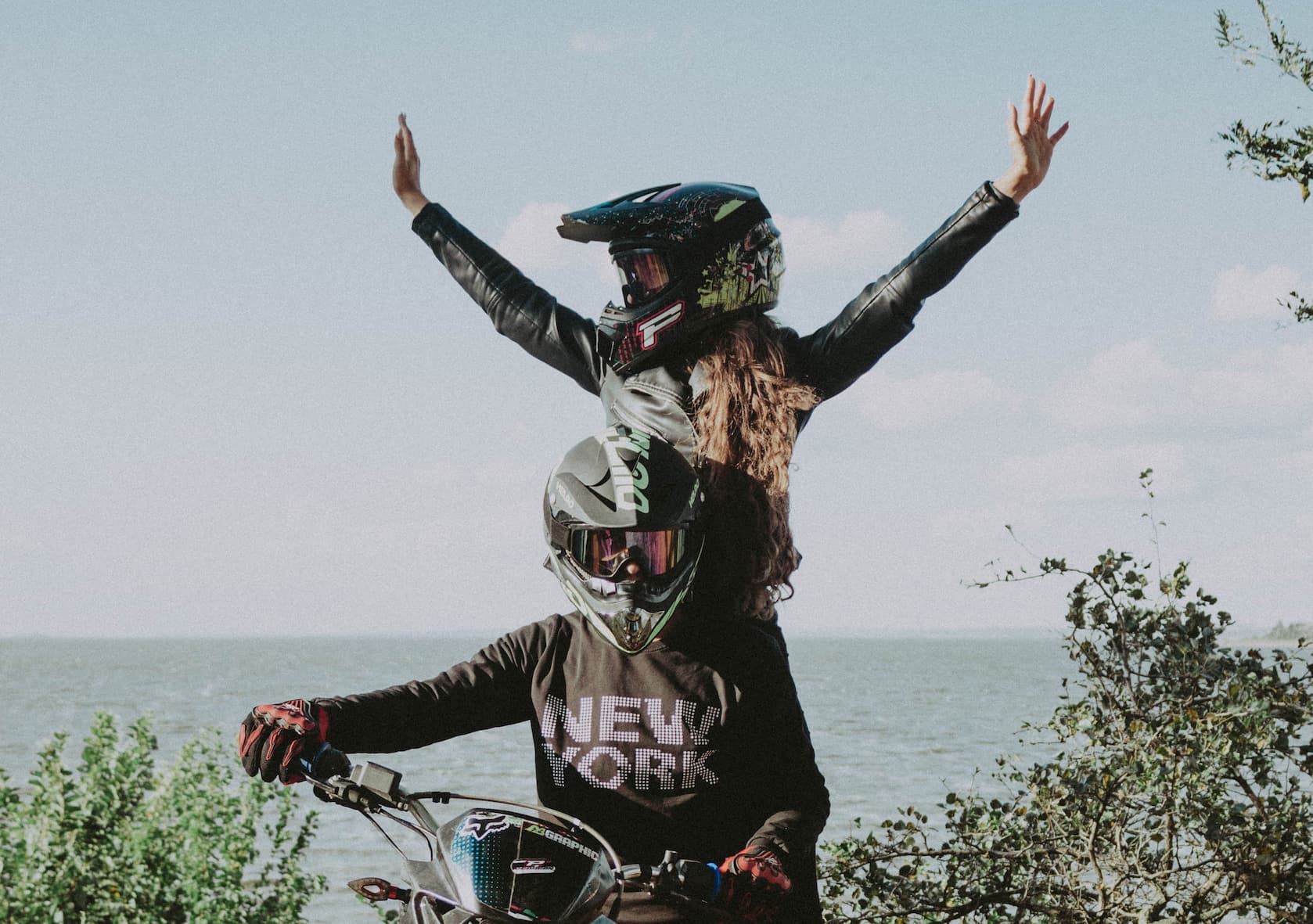 Contributor
Anthony Sills
Anthony Sills is the Founder & Content Strategist at Professional Pen. He helps SasS and tech companies create marketing content that measurably attracts more customers using proven strategies, tactics, and frameworks.
More By This Contributor
Hey, Freelancer.
Control your freelance business so it stops controlling you. From client to project management, time tracking, invoicing, and everything in-between — Stay on top of it all in one intuitive platform with Hectic.
Get started — it’s free