Ryan Swanger has passion at the core of everything, from working as senior executive at a global public company, showcasing his sneaker collection and personal style, or parenting his kids.
Darryl Kelly
Freelance stories 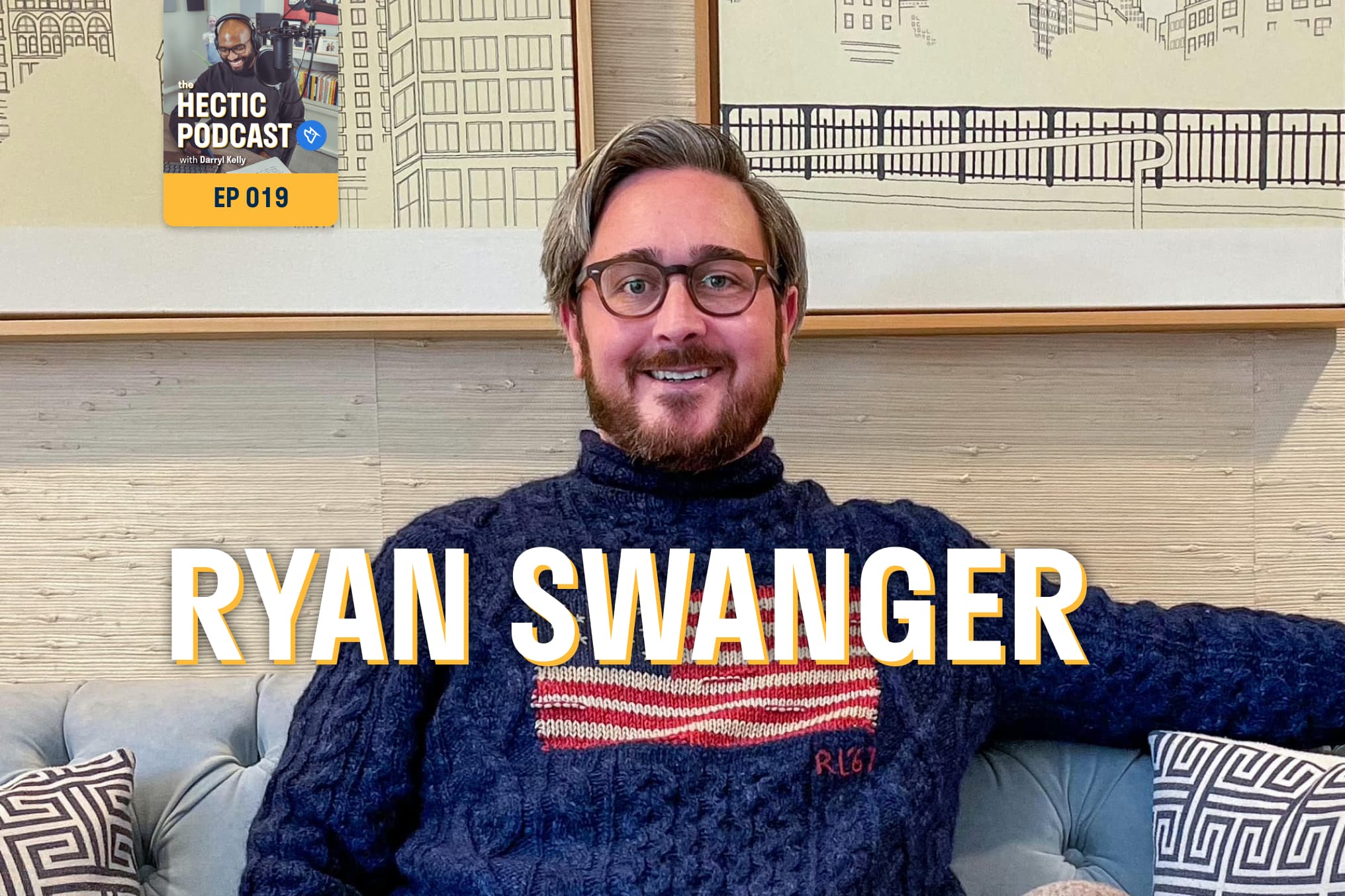 Ryan Swanger has passion at his core. Whether he’s putting in hours as a senior executive at a global public company, using his sneaker collection and personal style to wow the fashion world, or parenting his kids, he’s always working to reach new heights.

“I like to see how far I can go. How effective I can be with what I do with my career, can my style stand out and be unique in the terms of that fashion, and as a father, can I reach places that I aspire to get to in terms of raising great kids?” he says. “And those are three tentacles that come off of living life passionately. It’s not a mantra or anything but as I think about what defines me, I think that’s really at the core of who I am.”

In this quest for self-improvement, Ryan has learned the value of discomfort. Personally, he’s found that the times he feels least comfortable and confident in his work are when he does his best work.

“So I’ve learned, at least for myself, to use those as indicators to kinda trust that fear means you’re about to do something outstanding, so go against that fear as opposed to running from it and going to a comfortable place,” he says.

As a culture, unfortunately, using your instincts to guide your choices has largely gone away. This is especially true with the rise of the internet and social media, Ryan says. Now, people only focus on the feedback they get from others.

“Because more and more, who we are or what we want to broadcast gets broadcast out and you get all this input,” he says. “And you kinda can lose sense of, what about me? Ultimately, with what we’re doing in life, I think we undervalue how important that is. How do I feel about what I’m doing?”

When you do encounter a situation that makes you uncomfortable, he says, it’s important to ask yourself, “Am I feeling this way because I haven’t been here/done this before?”

“It kinda shows, you know, trust your gut on some of this stuff,” he says. “It’s only uncomfortable because you haven’t been there, not because it isn’t your place to shine.”

Everyone reacts differently to discomfort. For Ryan, these situations push him to be more careful and precise in what he does. No matter your reaction, you have to find how to make it work for you.

“For myself, I’ve found when I’m operating in fear, I start to get really precise. And it’s probably part of why I do better, is I start to turn on stuff that I don’t turn on when I don’t care,” he says. “So figuring out on that spectrum where you fall and what is it about the fear that makes it work for you, I think, is a huge self-discovery.”

Turning fear into positivity can not only help you fulfill your potential, but also open the door to new opportunities. Rather than giving into the negativity bias, you have to lean into optimism. This is something Ryan learned early in his career when he wanted to promote one of his incredibly talented coworkers to a leadership position.

“And my boss at the time, he told me, ‘That guy’s got a negative worldview.’ And he goes, ‘It’s one of those things you can’t fix in a person. So if they’ve reached a point where they’ve decided that’s how they view the world, they can’t lead,’” Ryan says. “‘And so you're better off to find someone with less talent that has a positive view on how to go solve those problems. Because no one can solve them all, so if you want to go solve them, you have to have a positive perspective on that.’”

Part of that essential worldview is remembering to look at people as people, something the internet and social media have severely handicapped. While scrolling through Twitter threads, Ryan was struck by the negativity and anger that filled the platform. He deleted his Twitter account and created an anonymous profile that he only uses to see what is happening in the world. And though he’s a fashion influencer, he intentionally uses Instagram to post, not to consume.

“Social media now actually works for me but it doesn’t work on the way that they’re asking me to make it work,” he says. “It works on the terms that bring the positive things to me because I absolutely think some of those things can create a negative worldview as you participate in some of that.”

Hear the full story here, where you’ll learn how to bring positive leadership to any project, master storytelling-focused communication, and minimize the hours you work with efficiency.

You can find Ryan on Instagram at @ryanswanger and on LinkedIn. 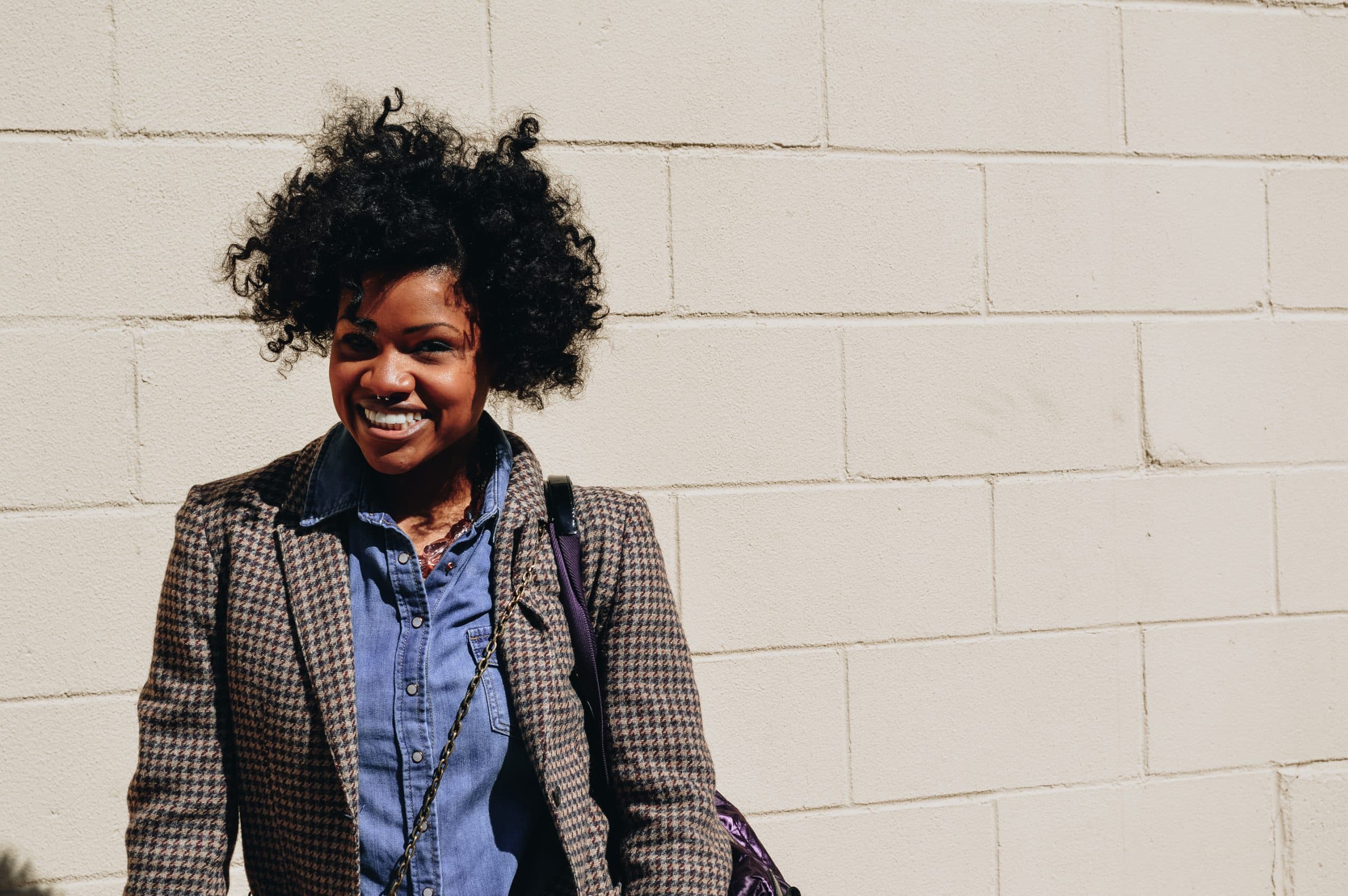 The benefits of writing everyday

What happens when you carve out time to implement a daily writing practice into your life? Let's chat about 5 of the amazing benefits of writing every day.

The benefits of writing everyday

What happens when you carve out time to implement a daily writing practice into your life? Let's chat about 5 of the amazing benefits of writing every day. 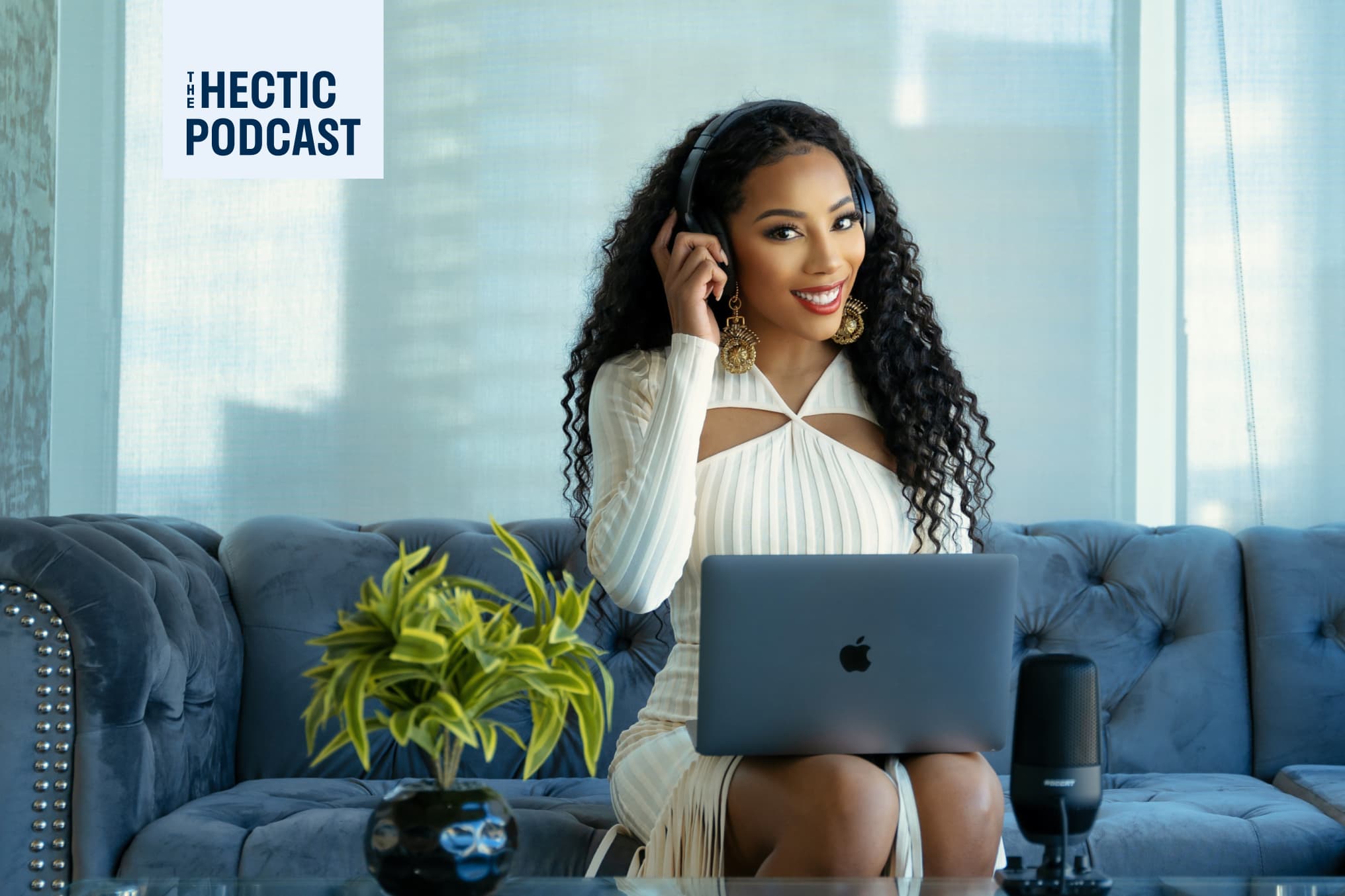 Terri Lomax and I love me

Talking about it: How sharing & connecting with others through our adversity can bring validation & healing to some of our deepest hurts.