Listen to Luke's journey as a freelancer, as well as, the secret to balancing getting paid for your passions, and his secret recipe for the perfect breakfast burrito.
Darryl Kelly
Freelance stories 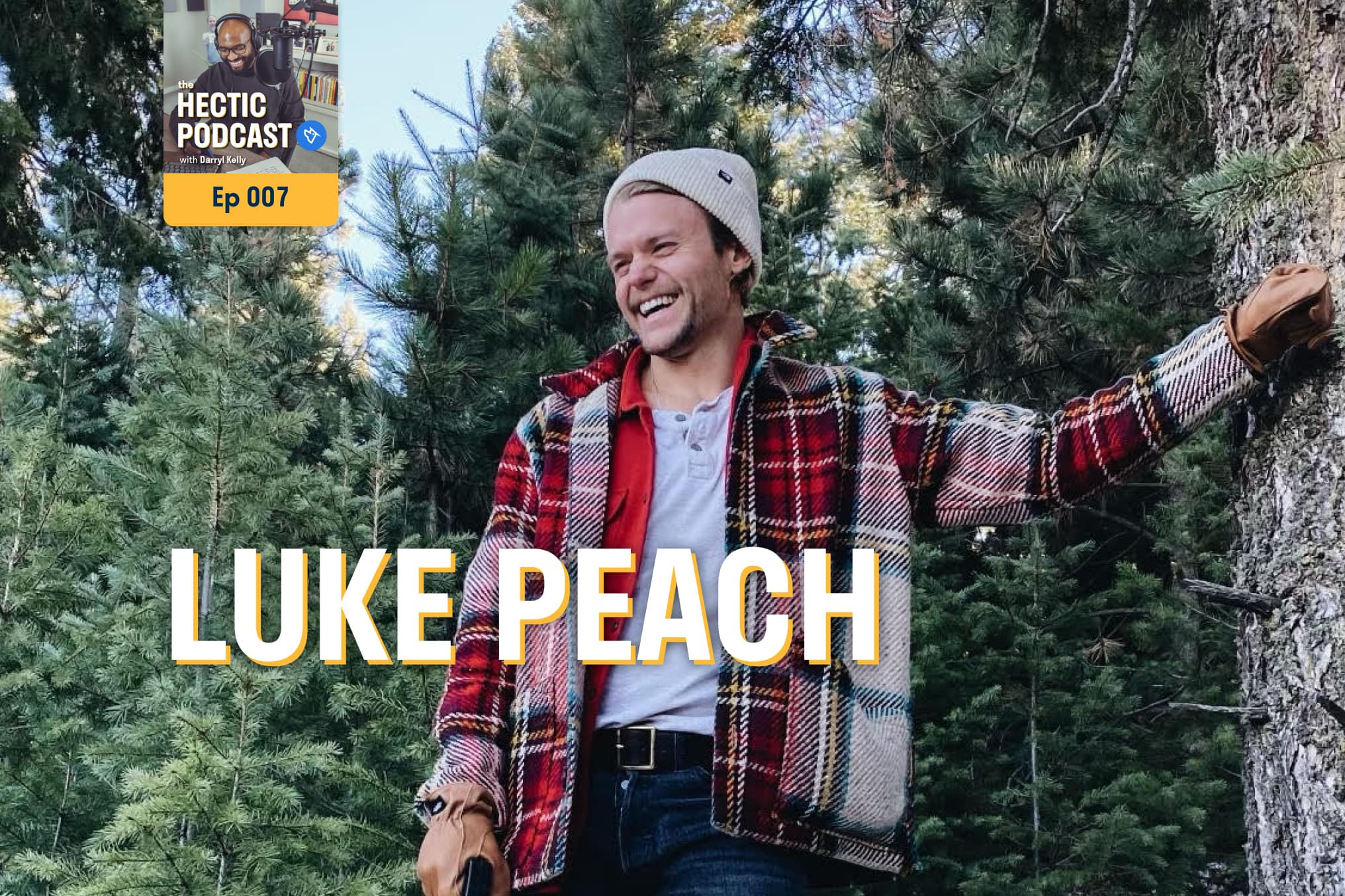 Everyone’s journey to freelancing is different, but few are as uniquely varied as Luke Peach’s story. As my guest this week, Luke sat with me to share his experiences and the lessons he’s learned along the way. One thing is clear from his story: there’s no ‘right way’ to freelance.

Luke’s self-employment started as when he was young, after his mom decided he needed a good way to develop a solid work ethic.

“I would not consider myself a professional freelancer by any means, but I have been working for myself in one way or another since I was 15,” he says. “Honestly, if you want to count lawn mowing and yard work for my neighbors, I’ve been doing it since I was like 10.”

Luke started attending college for jazz performance on piano, a skill he began learning at age three or four. He later quit school to take a position as a music director at a church, the first of many musically-focused jobs.

“My longest career of my past was music and music performance and music directing at churches and playing at bars and songwriting. That was the longest chase,” he says. “And definitely the chase that made me the least amount of money.”

Some of his music jobs, including freelancing, offered low pay. As a passionate purist, he struggled to monetize his career early on.

“To either ask for raises if I was working at a church, or if I was playing gigs or writing music, to really treasuring the art that I was doing and respecting myself enough to get paid to do what I had worked hard for for so many years,” he says. “And I just didn’t do it for the longest time.”

Despite this struggle, he doesn’t blame any of his clients for not paying him well. Instead, he sees it as a common struggle and mistake that freelancers face.

“Once you start really learning to think of yourself as bringing value to either people’s lives or companies or work that they need done, giving them something that they really love, [then it’s] really respecting yourself to charge well for it,” he says. “And I think that’s what freelancers really need to learn.”

Around this time, Luke discovered a new interest in shooting video. It was a completely new field for him, but that only added to the intrigue. As an Enneagram type seven, he says, he loves the opportunity to try a variety of experiences.

“I love things that keep life interesting. I love new things and I love learning,” he says. “And so that could’ve been music for ten years of my life and all of the sudden, I’m like, ‘Oh, I really love storytelling through video, so I’m going to pick up a camera and figure out how to edit and go film some people getting married.’”

Luke loved the process of writing music and dreamed of writing music more, but he also found himself drawn to this new medium. The release of affordable DSLR cameras made shooting great videos more accessible, creating new possibilities.

“I loved how people were using vintage lenses and things to make it feel very cinematic,” he says. “So I wanted on-board and I wanted to be a part of it and to go deeper. My next desire was, I want to be part of audio and music surrounding these sorts of videos that are being made.”

Newly engaged, he decided he wanted to pursue this path more exclusively. He quit his job at Nordstrom and drove for Uber to continue padding his savings account. Every morning, he wrote music and created videos of himself performing his new songs, which he then posted on YouTube and Instagram. He was also filming weddings and doing audio engineering on the side.

Then, he got a call from a friend, who told about an audio engineering job that had opened at a video agency.

“And I was torn because I was finally getting into full freelance mode,” Luke says. “And I’d always kind of worked for an organization and also freelanced and so I was in this spot where I was like, ‘Man, do I keep going down this route of full freelance or do I join this team?’”

After taking some time to consider, he realized how much he loved the team and the job potential it offered.

“They put out great stuff, and I really wanted to work with them and I was finally going to do sound design and compose music and stuff,” he said. “And so I thought about it, interviewed for it, and got the job. And I’m still working for it to this day.”

Though his journey has been a wild ride, it’s exactly what Luke Peach enjoys.

“I was always ready to work new jobs. Everything’s interesting to me, I’ll put it like that,” he says. “I’m an enthusiast all the way. I want to experience it all and try everything.”

Get Luke’s full story on this week’s episode. You’ll hear how he balances his passions and the need to get paid, the power of reading about other freelancers’ experiences, and what single life lesson he would teach his daughters.

You can connect with Luke online at lukepeach.com or on Pinterest at @peach_luke. 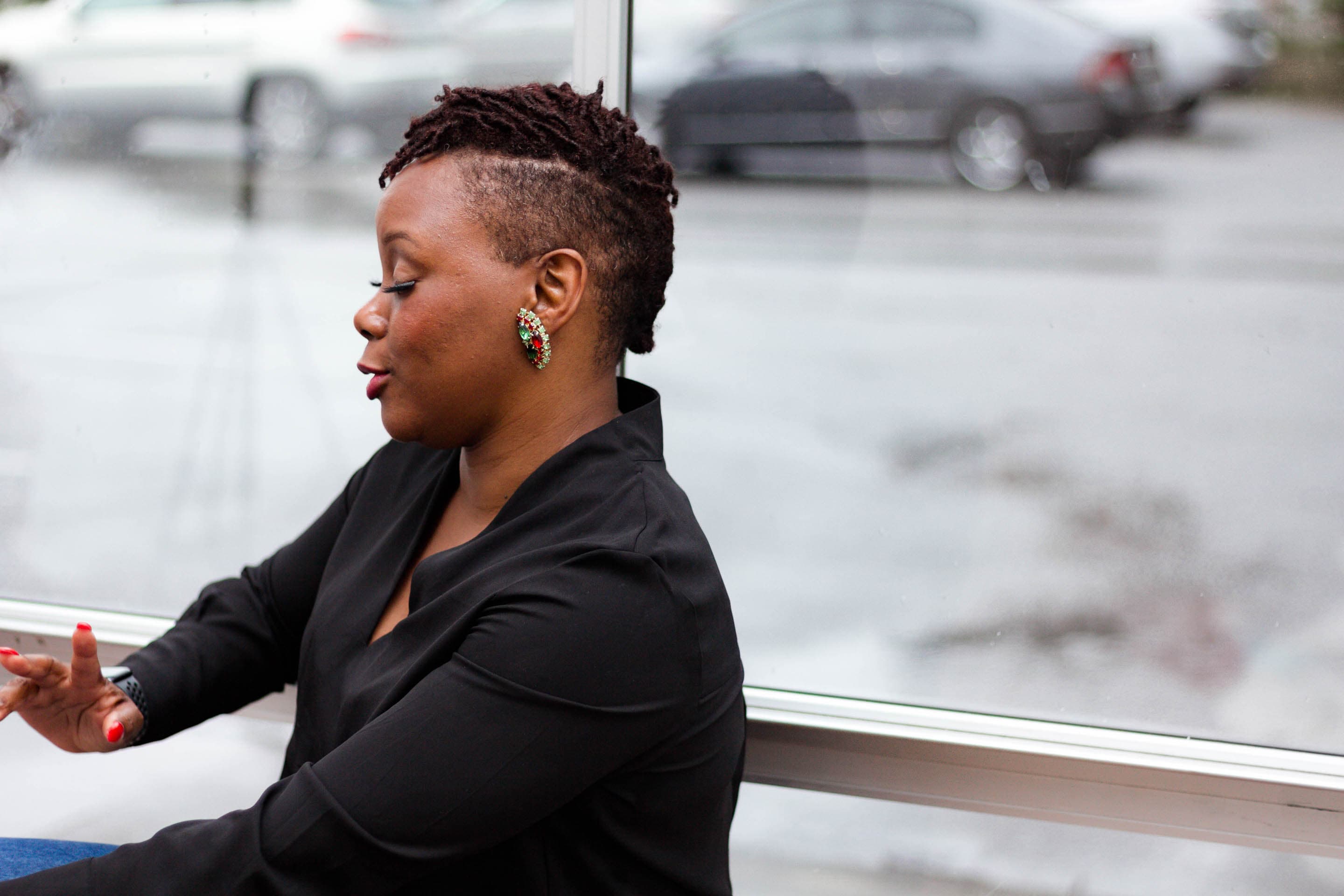 6 ways to ask your freelance clients for a raise

Think asking for a raise is tough? Imagine getting multiple freelance clients to increase your rates. Here are six ways to earn that higher paycheck. 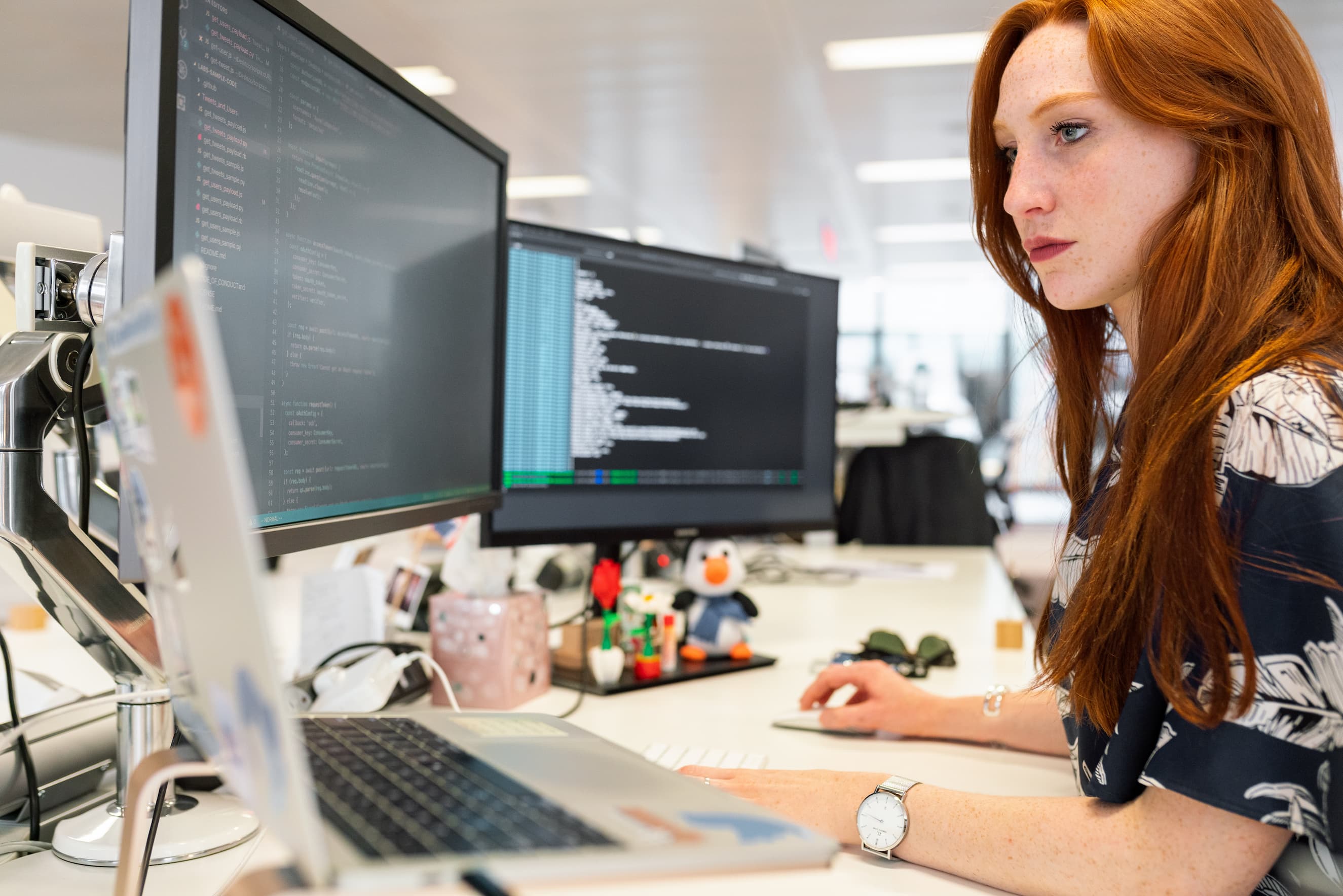 How do freelancers get projects?

How do freelancers get projects? This useful guide highlights the most effective ways you can get more projects to help you succeed as a freelancer. 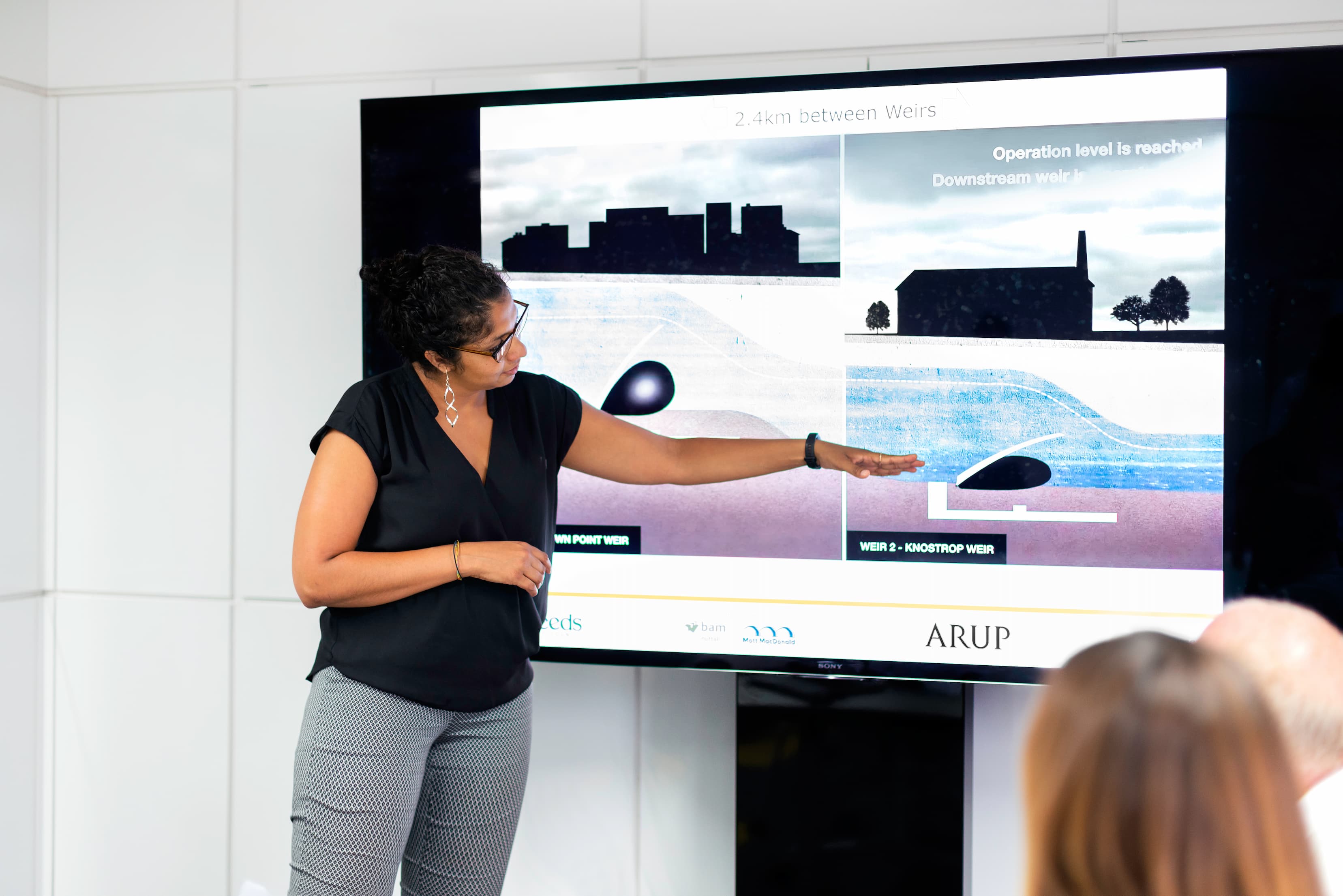 5 tips on how to pitch yourself as a freelancer

As freelance work grows in popularity, there is more competition to land clients. Secure your next job with these 5 tips on how to pitch yourself to an employer.