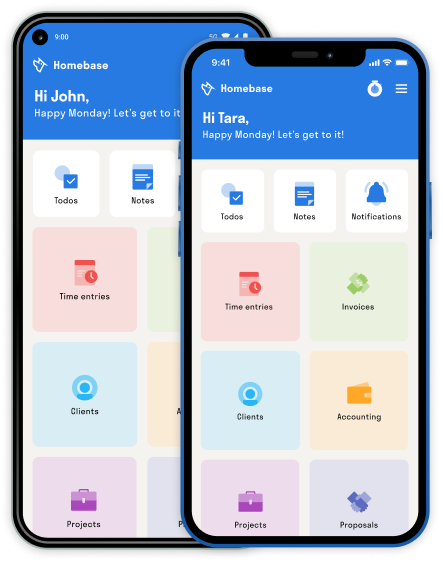 The Hectic Podcast with Felice Della Gatta: Move your feet

Listen as Hectic's head of brand and design shares how he balances travel and work without breaking any professional commitments. You’ll hear why Felice always bites off more than he can chew — and why you should do the same. 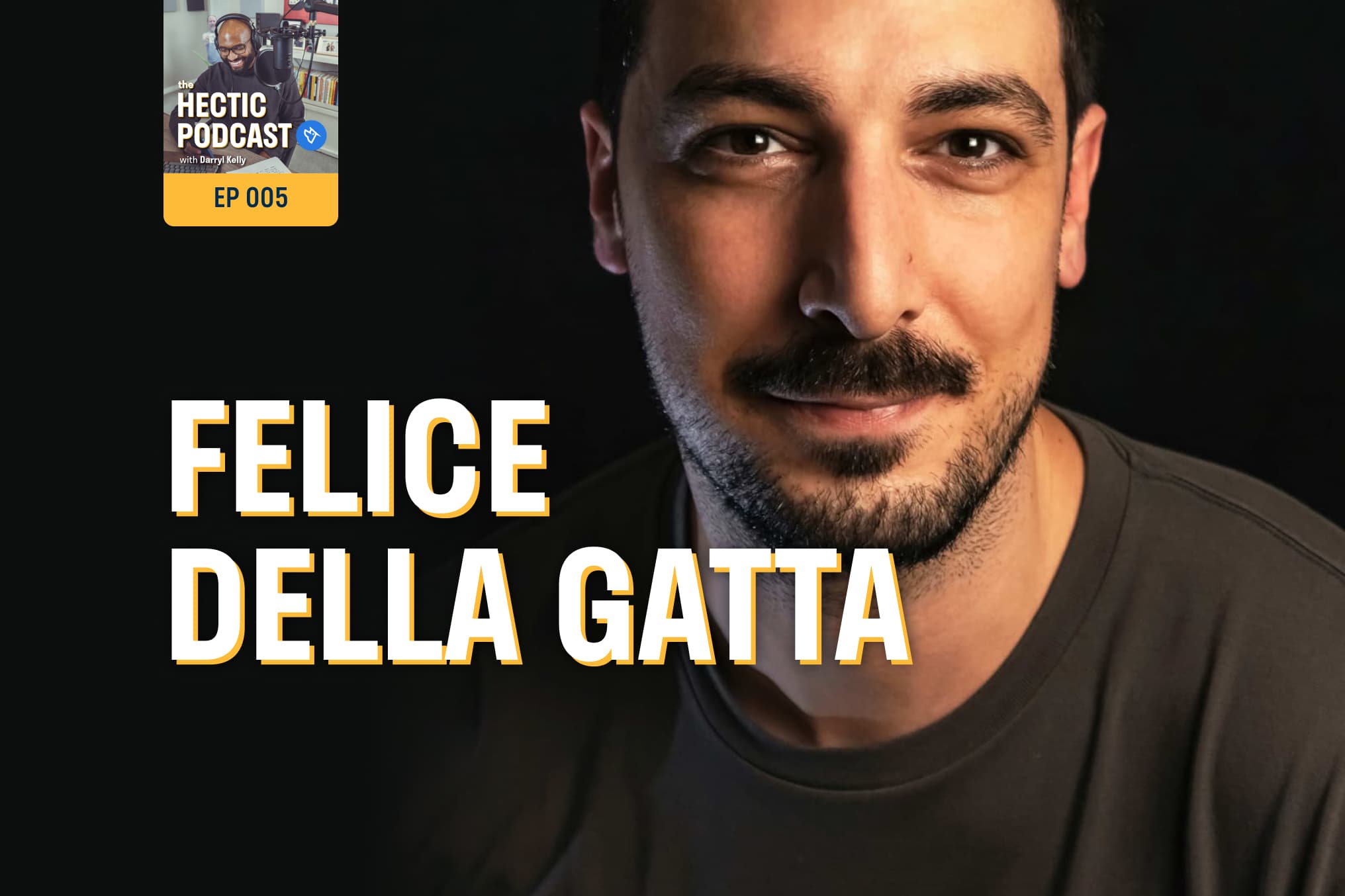 For my guest this week, the globetrotting freelance lifestyle is more than a dream. Felice Della Gatta, Hectic Head of Brand and Creative Direction, is a self-taught designer who uses the flexibility of freelancing to travel the world while he works.

Though he’s calling Lisbon, Portugal, home at the moment, he has traveled to nearly 30 countries over the past few years. Felice likes to credit his nomad spirit to his father, a man who loved reading about different places even though he never traveled much himself.

“It’s one of those things I think I was just born with,” he says. “Most of the fascination I have with traveling came from the reading that my father suggested to me. He grew me up to be the kind of person that likes traveling a lot and likes adventure. So I think that’s where it’s coming from.”

For Felice, adventure and traveling take the form of something simple: walking. He avoids flying and public transportation as much as possible, using land and sea travel to vividly experience his surroundings.

“I try to move only on my feet. I walk as much as I can until my feet hurt. And that’s how I get to know places kind of quickly,” he says. “Also, I don’t make plans, just rough guidelines for the things that I want to see when I land in a place. And then I just kind of roughly assess the direction and start walking and that’s how it goes.”

Taiwan has been his favorite place so far. He would leave in the morning and walk until dark, enjoying the country’s incredible beauty. With all this walking, however, how does he keep up with his freelance design work?

“It is, plain and simple, a lot of compromises,” Felice says. “I choose to travel because I love traveling. But at the same time, I am so grateful for the fortune to be working the job that I work, the people that I do it with, and doing the things that I do that I am ready to make any compromises.”

He makes these compromises so he can enjoy the best of both worlds, even when it means giving up some creature comforts.

“Will I have to sleep less tonight? Will I have to not go so far from a reliable source of internet? Will I have to put a low priority on the amount of money I can make or the amount of clients that I can serve?” he says. “I am ready to take up any compromises to not let any of my clients down, any of the people I work with down, out of the gratitude I have for the work I do. And that’s how I was able to get through things together successfully. Just compromises.”

Compromise isn’t the only principle that drives Felice’s success. He is a firm believer in biting off more than you can chew when it comes to the work you take on.

“It might be counterintuitive but that’s just how growth happens,” he says. “And probably it’s a subtler art because the more you do it, the better you get at it because you understand your limits better. But you just can’t expect to keep on being yourself and at the same time becoming who you want to become.”

He’s been following this advice since his early days of freelancing, though then it was more by necessity than choice. Since he didn’t have a high school diploma, experience, or marketable skills, he felt unemployable. After teaching himself graphic design, he began taking on more work than he could handle so he had enough money to pay the bills.

“And so that’s how it started and I remember the many sleepless nights I spent because I bit more than I could chew and I had no idea how to get myself out of it,” he said. “But in the end, it worked out most of the time and now I have the experience necessary to do that systematically. I know how much more I can bite this time and make sure I don’t fail anybody along the way.”

It’s a strategy that works for him and one he encourages other freelancers to follow.

“Bite more than you can chew, but I have a tip for how you can make sure you’re not biting too much that you won’t be able to chew it in the end and everything will go south,” he says. “I think you realistically sit down and think about, what is the worst thing that can happen if I do this? And if you can live with the consequences, then by all means, the more you bite, the more you will grow. It’s just, you need to realistically assess the consequences and if you can live with that, I’d say risk it.”

Hear the full story from Felice on this week’s episode, where we learn about the qualities of a great client, the dangers of working for free, and Felice’s part in designing and naming the Hectic brand. 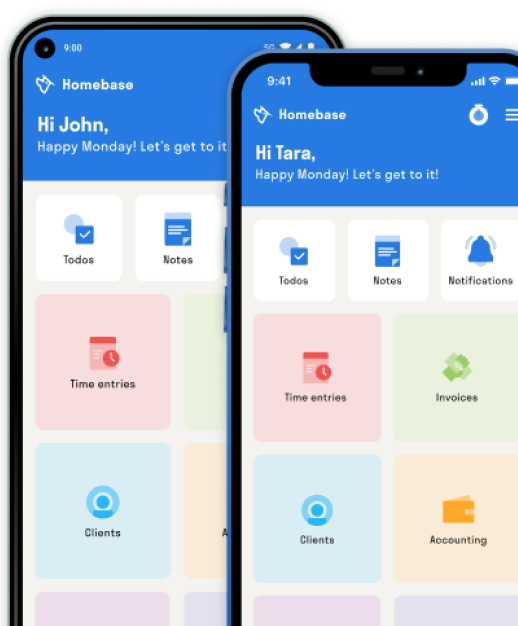