Hear how Dominic Lawson, owner/host of The Startup Life has created a legacy that empowers entrepreneurs around the globe.
Darryl Kelly
Freelance stories 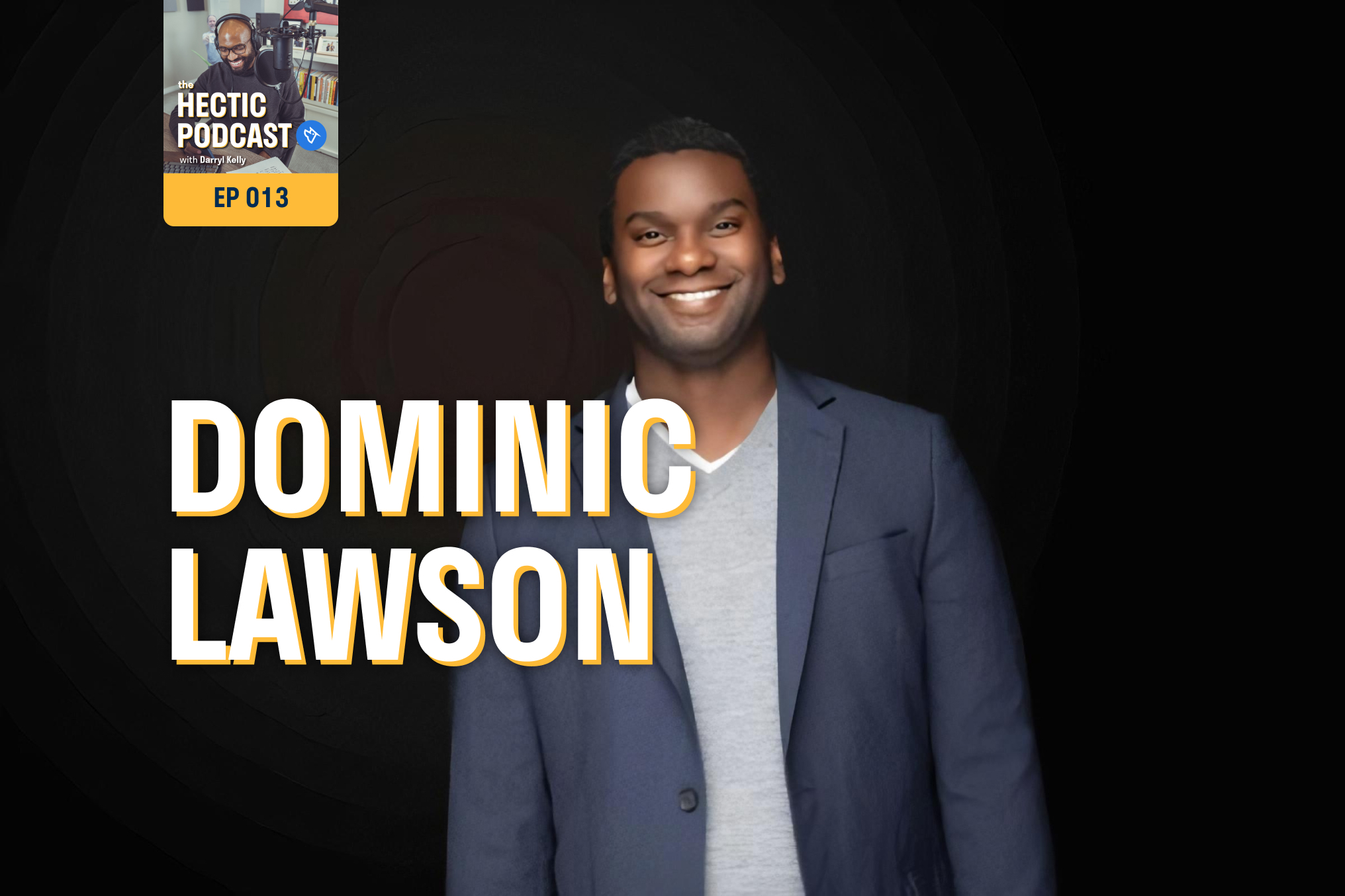 It’s hard to even imagine hitting 300 podcast episodes, but for Dominic Lawson, this is a dream that will soon become reality. As founder and host of The Startup Life, he shares insights and advice from top business minds (including Netflix Co-Founder Marc Randolph and Paychex Founder Tom Gosliano) with thousands of listeners.

For his upcoming 300th episode, Dominic plans to focus on legacies. No matter what you create or how you do it, he says, you are building a legacy that will outlast you.

“I am just a big believer that every single person has this thing in them that’s just waiting to be unleashed and impact the world in so many ways. And it doesn’t have to be a cure for cancer, it doesn’t have to be solving poverty or anything like that,” he says. “I think everybody has that ability inside of you.”

Getting to a place where you can share your greatness with the world, however, takes work. When Dominic first had the idea to invite Netflix Co-Founder Marc Randolph onto the show, he decided to reach out and give it a try. Two days later, Marc accepted the invite, but directed him to his PR team to set it up.

After he answered dozens of questions to define the show and its audience, the team decided the podcast wasn’t big enough to justify the interview. Grow and reach back out, they said.

Listening to a radio talk show gave him the answer. He would move The Startup Life to the radio to reach a larger audience. He reached out to about 350 stations across the country, introducing the show and what they were trying to do with it. In the end, one station in Memphis, Tennessee, agreed to give them a try. After investing the required fee, the show went live.

This success was enough to meet Marc’s PR team’s standards. In early 2020, Dominic featured their conversation on his 150th episode.

“And that all came from being willing to take that bet on myself, scale up, and understanding what I had to do to do that,” he says.

Along with having a fantastic conversation, Dominic could now use this experience to book impressive guests, reach more people, and gain new sponsors.

“And so in that respect, I hope people understand two things,” he says. “One, sometimes something that you’re trying to do forces you to level up. And then after that, number two, sometimes you’ve got to put some skin in the game because a lot of times people want to just build something, but they don’t want to put skin in the game.”

Since then, he’s expanded his show to 10 stations in the U.S. and one in the U.K., on the prestigious PodcastOne network.

“It really boils down to just working. Doing the work and making the phone calls and stuff like that if you really want to do something,” he says. “Again, skin in the game.”

First, however, you have to determine what your calling is and what you’re going to do.

“Focus on what you like to do, what brings you joy,” he says. “You just start from there really. And I think the most important thing is that you gotta just do it.”

Delaying or denying your potential impact will not only hurt you, but the people who can benefit from what you do.

“Somebody is waiting for you, for your message,” he says. “If one person likes what you do, 50,000 people are going to like what you do, they just haven’t found you yet. And if you never start, they won’t find you.”
‍

Freelancers, no matter their work or medium, should also work continuously to learn something new. Like Kobe Bryant, who added a new skill to his game every summer, you should always strive to improve.

To give his listeners his best, Dominic uses a variety of podcasts, indie films, news, and more to get inspiration.

“Because there’s always an inspiration, some type of small element in somewhere else that you can add to your arsenal and critique it for your audience to make it do what it does. Always be willing to create and try new things within your craft. Even if you’re an expert,” he says. “I just think it’s always important to always be improving and getting better.”

Discover how you can get better at your work by listening to the full story here. You’ll hear tips on starting your own podcast, Dominic’s journey to entrepreneurship, and why you should be wary of playing at (instead of being in) business. 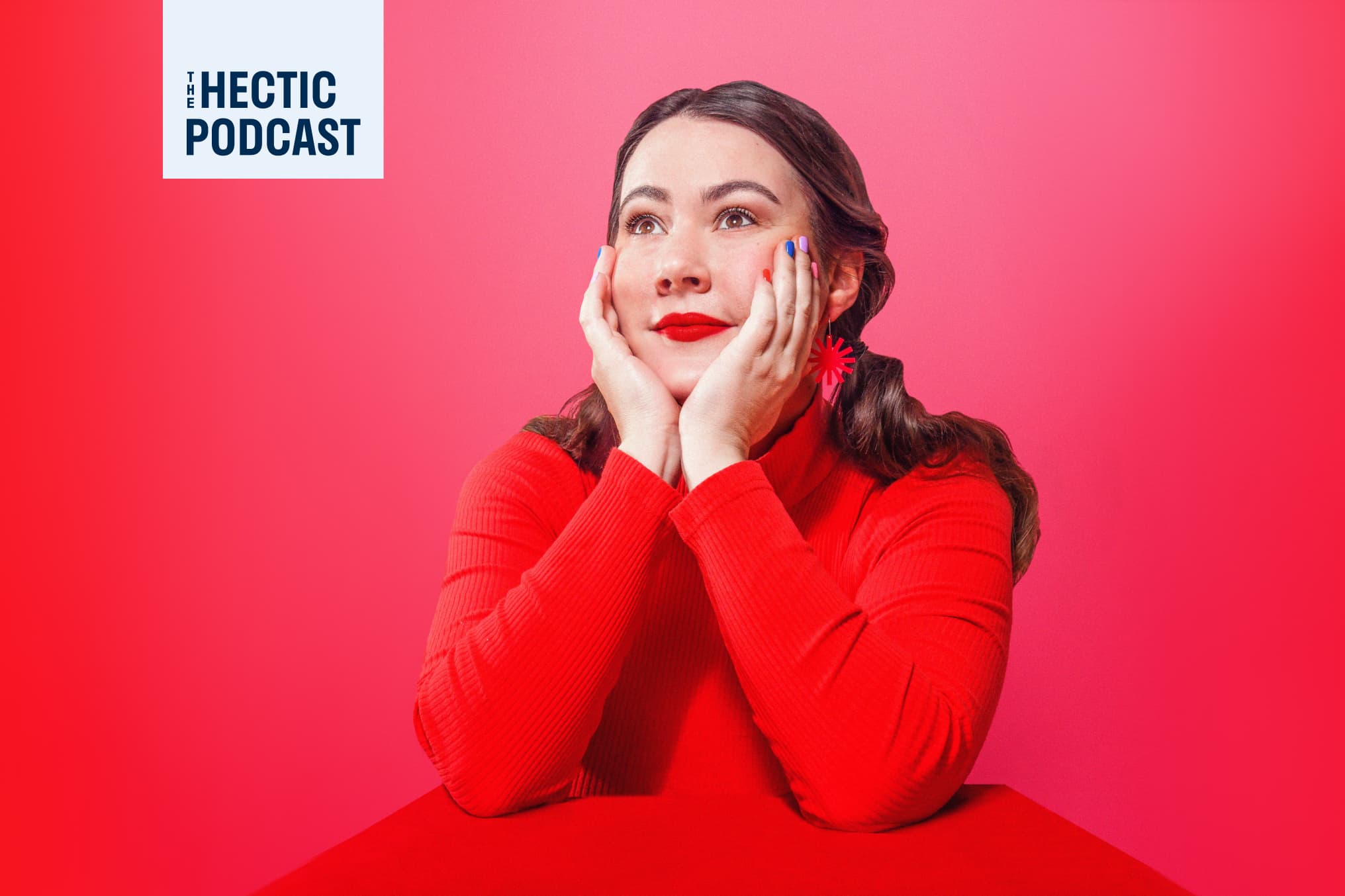 Are you dissatisfied with your life or the season you’re in? Do you wish you could just pinpoint the reason you’re stuck so you can change it? If so, this is the episode for you.

Are you dissatisfied with your life or the season you’re in? Do you wish you could just pinpoint the reason you’re stuck so you can change it? If so, this is the episode for you. 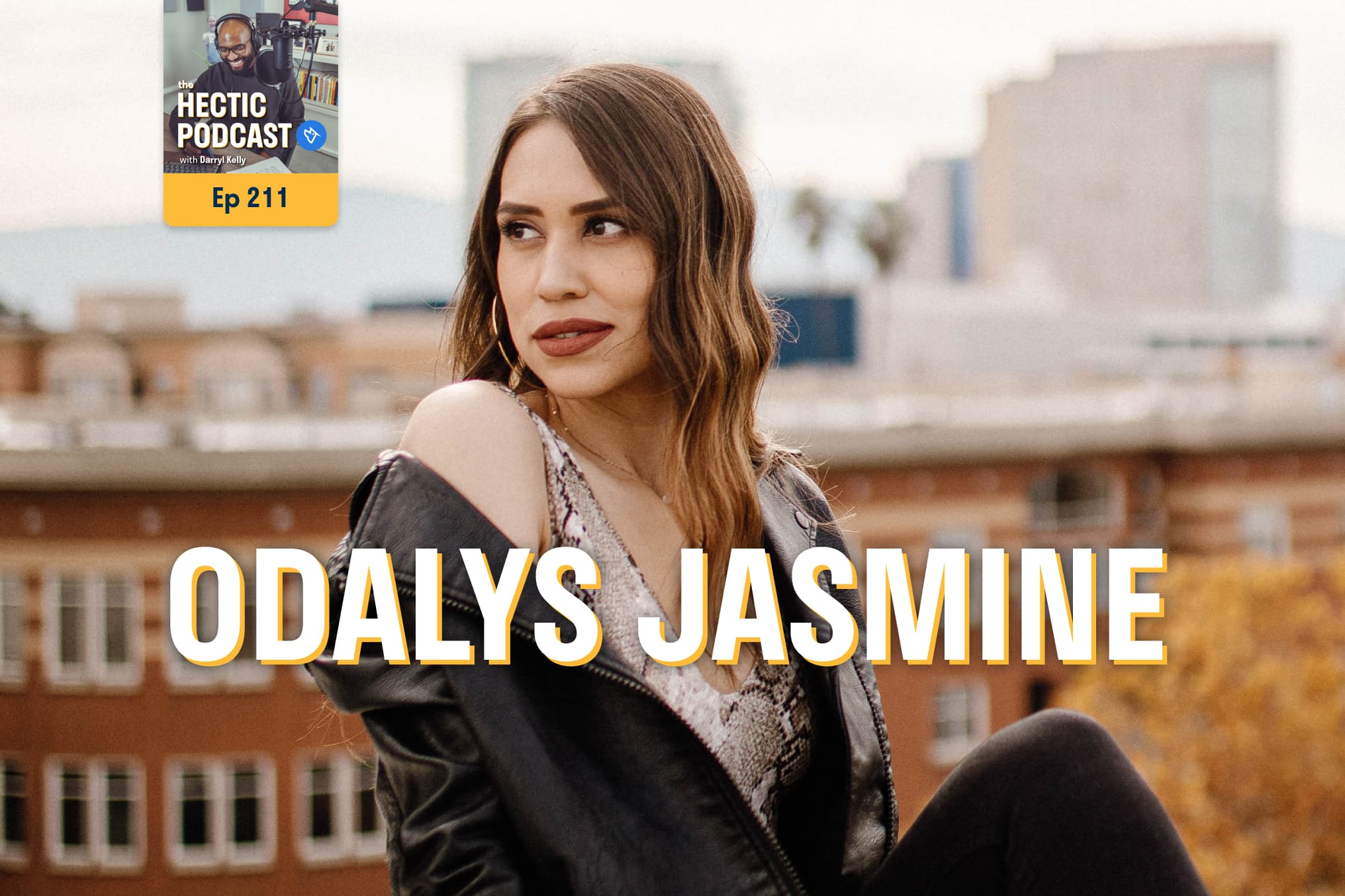