Gotta do the work

In the season wrap, you can experience the love and excitement we have for these weekly conversations. We’re so thrilled to be part of this podcast—we hope that you have as much fun with it as we do!
Emily Finlay
Freelance stories 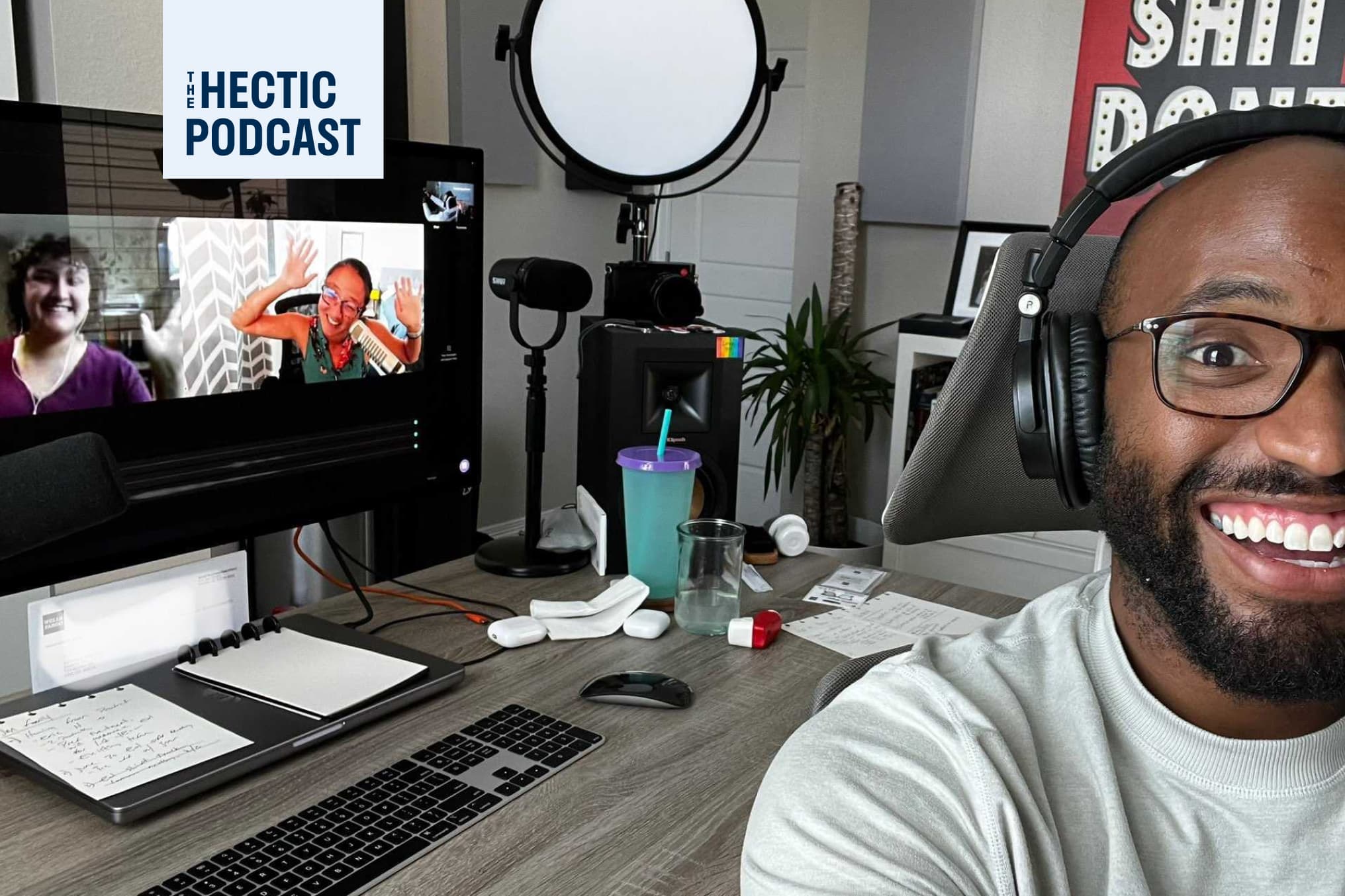 Believe it or not, we’ve already reached the end of season four. Time is flying!

I had the privilege of joining Darryl and Michelle for another season wrap—and boy, was it a blast! We talked about our favorite episodes, favorite seasons, and the themes we each pulled from the conversations with our guests.

For Darryl, this season’s guests all had the same thing in common. They were people who had all done the work. They’ve been through the fire and come out the other side. Rather than letting their mistakes define and confine them, they’ve used them to refine the direction they’re going.

From these experiences, they’ve gained—earned—the right to speak about those topics and trials.

But they’ve also gained the responsibility to talk about the ways they’ve gone wrong. If we don’t share the things we’ve learned, after all, how can we collectively stop making the same mistakes?

Our guests have always graciously and wholeheartedly shared their journeys. Through these blogs, I’ve had a chance to do a bit of the same. And in this last entry before our break, I thought I’d talk about one of my biggest struggles/mistakes in life and in freelancing, in particular: Letting fear take the driver’s seat. 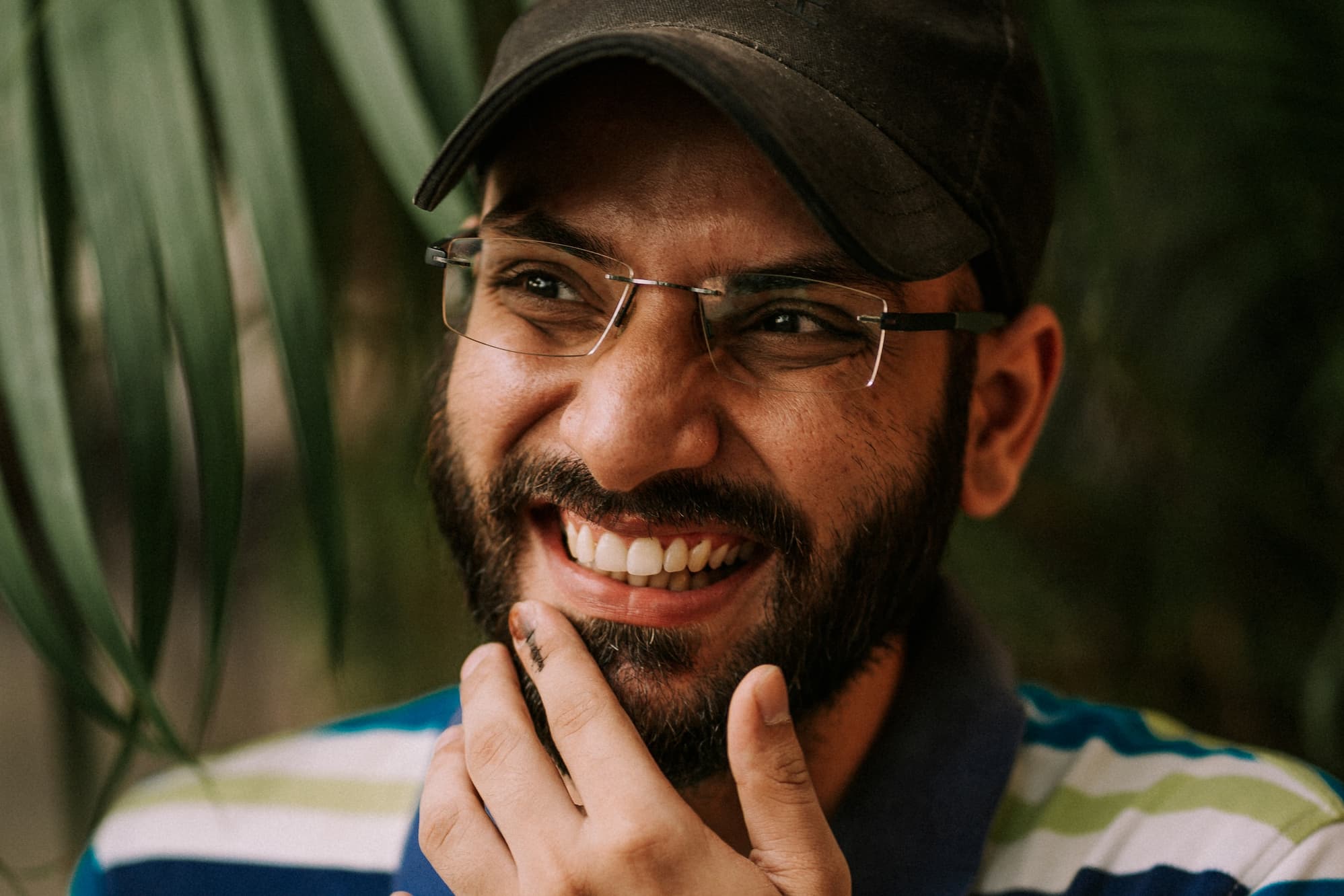 Find and land the right clients with the right approach 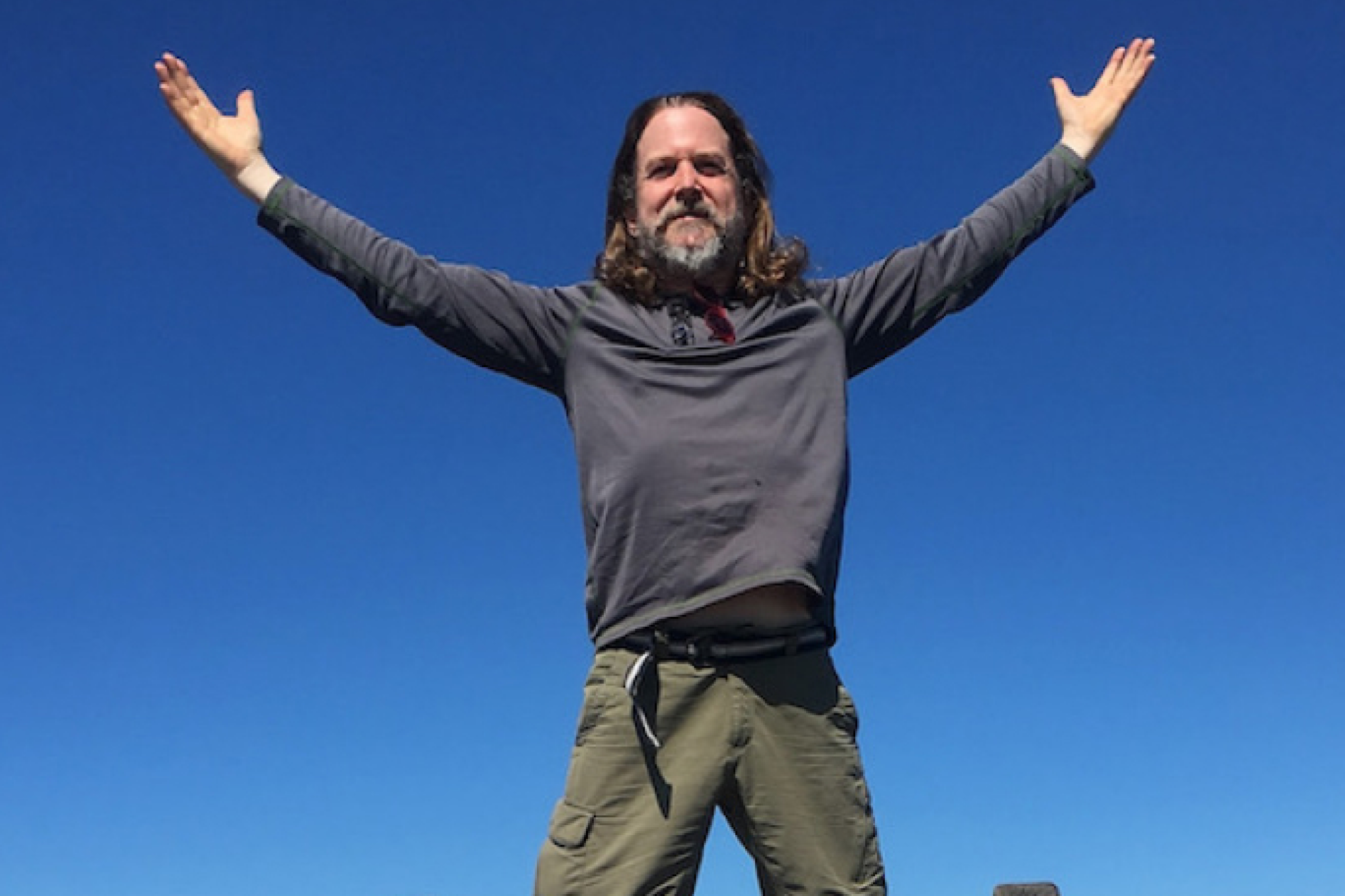 Meet Scott from the Hectic team

Meet Scott, Hectic's head of engineering and co-founder. Learn about Scott's motivation behind creating Hectic, and his life outside of Hectic. 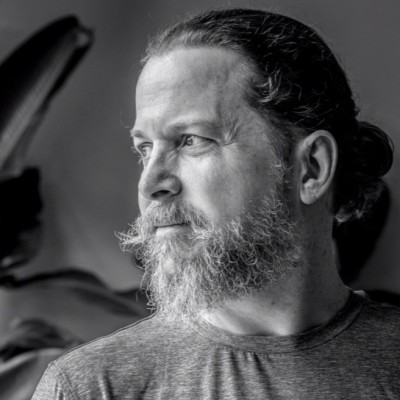 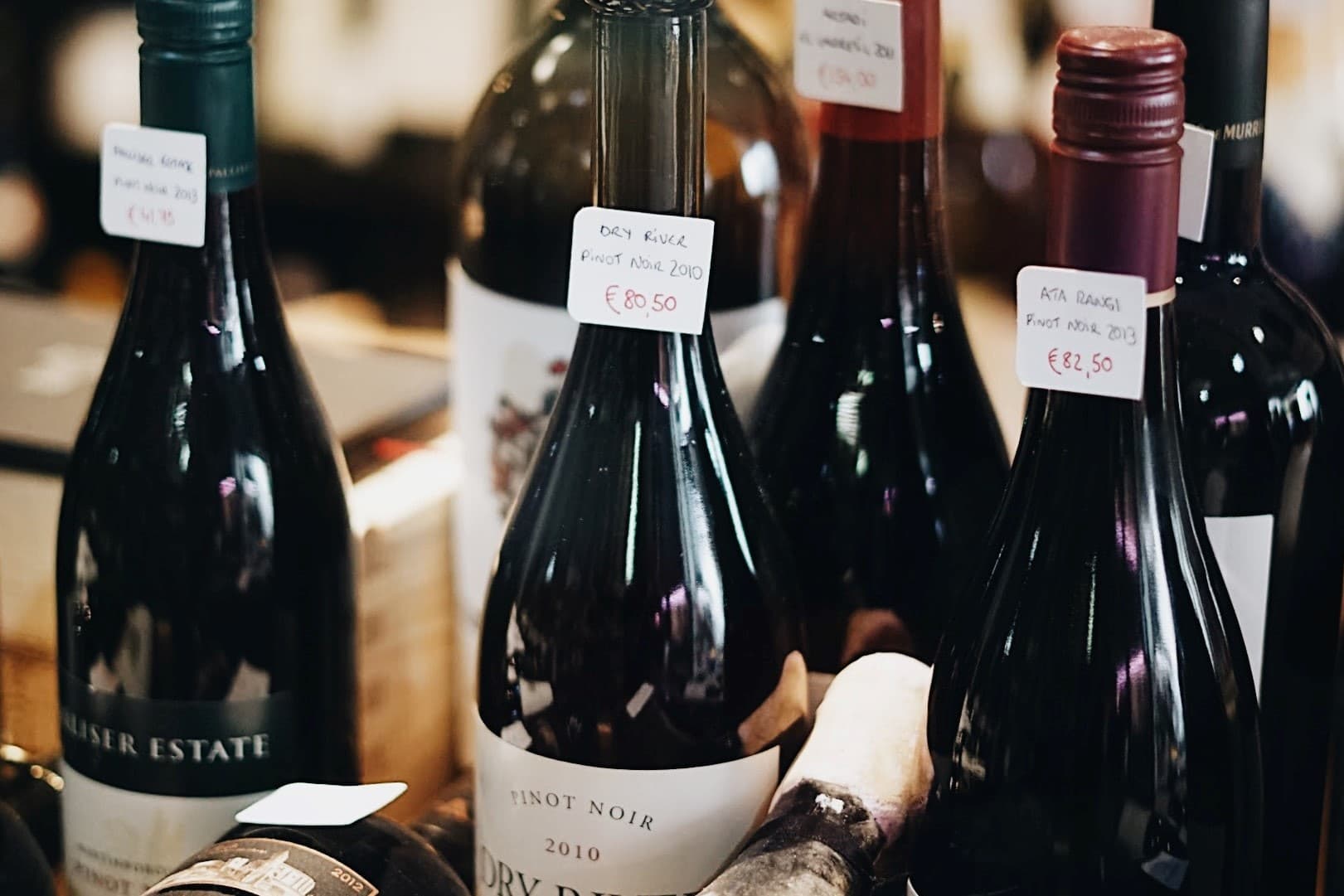 Know your value: How to set the right freelance rates without underpricing yourself

Freelancers have a tendency to do too much work for too little. Know your value; here's how to set the right freelance rates without underpricing yourself.

When I first started freelancing, I was fresh from college with little-to-no experience, particularly in business writing. I had ideas, I researched, and I knew how to write, but I was a total newbie in the things that mattered.

Right at the beginning, I had a few social media management contracts with local businesses that fizzled fairly quickly. They weren’t the right fit for my skills, but I was also floundering in my efforts.

But I still needed that money, so necessity drove me to take a course to get started on Upwork and start applying for jobs. I got a few, but I think that had more to do with the $25/hour rate I charged than anything else.

Armed with a growing number of samples, I started getting hired more often, even as I raised my rates. But then fear took the wheel again. “What if I get more work than I can handle at once?” I worried.

I decided to only look for new work when my pipeline was empty. Rather than pushing myself to grow with more difficult work or new skills, I only applied for jobs I knew I could do with ease.

By the end of my first year of freelancing, I was flat-out broke. I had to borrow money from my parents to pay my taxes. I was consistently late in giving my half of the rent to my roommate because I had to wait for my payments to hit my account.

I was so stressed I couldn’t sleep, burnt-out, humiliated, anxious, and so so scared.

Six years later, I can tell you that I’ve never been in that situation again. But it wasn’t easy. It took time. It took pushing through the fear and being uncomfortable. Again and again and again.

Mostly, it’s meant <tweet-link>recognizing when fear is driving and being brave enough to take the wheel back.<tweet-link>

Applying for the job that eventually led me to Hectic scared me. Reaching out to Marley about becoming a science communicator scared me. Writing these blogs still scares me sometimes.

But pushing through the fear has shown me time and again that life is often less scary than I expect it to be.

More importantly, I’ve learned that the hardships I endure when I give into fear are always worse than the hardships of trying something new. Like Katherine said, I’ve already proven that I can do hard. I can either keep dealing with my current discomfort or choose to push through the pain to get something better out of it.

It’s a daily struggle and a daily choice. My business still isn’t where I want it to be at this point in my career. I still don’t charge enough or know enough or make the right decisions every time. Fear is still riding shotgun more often than I’d like.

But I’m learning, from my struggles and from others who have had their own hard lessons. As I long as I’m willing to make mistakes and keep trying, there’s no limit to what I can do.

If you’re in a similar boat, I hope my failures help you avoid the same mistakes and encourage you to keep at it. Freelancing—life—isn’t easy, but it’s so worth the struggle.

Until next season, my friends!

Join me, Darryl, and Michelle here to discover what we loved about and learned from season four!